Credit to
our
artists 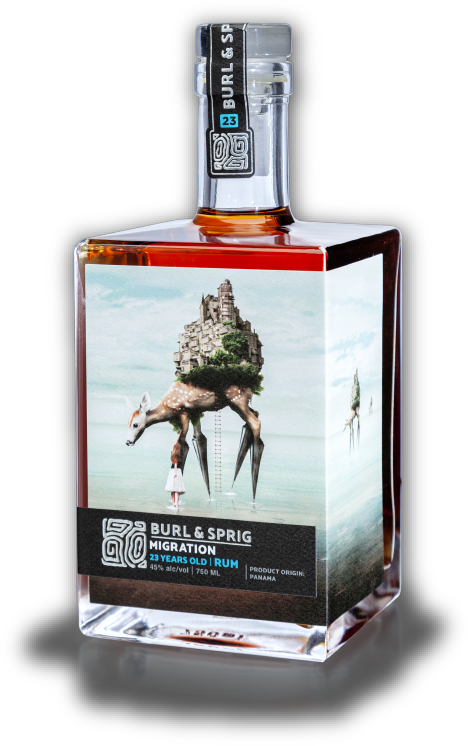 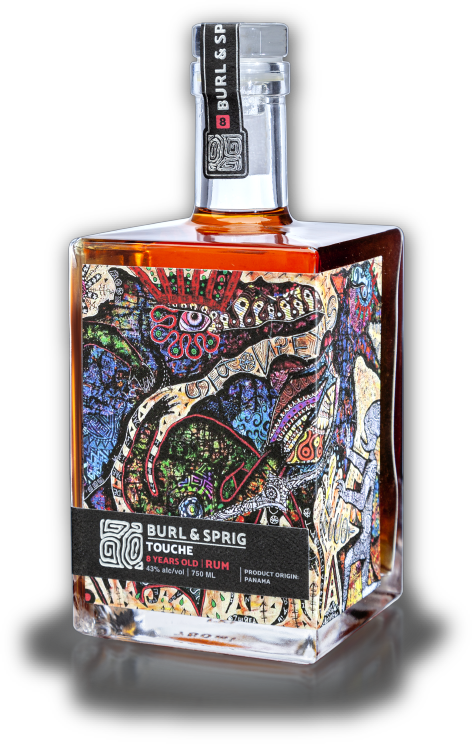 Our product labels as well as our bar space will feature surrealism inspired art. Our 23 year old aged rum is called Migration because that is also the name of the artwork on the label which was created by Stefano Bonazzi.

A little about the artist: Stefano Bonazzi was born in Ferrara, Italy, where he is still living and working. Already in his early childhood he was interested in the creative fields of arts, drawing, and illustration. In 2010, he started to create digital artworks. Over time and with more and more exercise, Stefano Bonazzi improved his skills.

Mostly his work starts with taking photographs of the most diverse things such as different objects, people or textures. Sometimes he paints some special backgrounds with his graphic tablet. Afterwards, the individual objects were mixed with Photoshop to obtain the final artwork.

We are honored to have collaborated with Stefano and his amazing work. Greg Bromley considers himself to be a self-taught biomorphic surrealist and his work has been described as passionate, comedic and violent. His work contains narratives that draw the reader of the painting into his fine detail, then expands the reader’s vista to more in-depth study. He works in mixed media, starting with abstract layers of spray paint, acrylic paints, and acrylic inks. He then uses homemade collage, oil pastels, and pencil before moving onto the fine paint pen work to finish off his visions. Bromley has just returned from l’Grand Baz’art festival just outside Paris, and he has 2 pieces appearing at the triennial international self-taught visionary artist exhibition in Belgrade, Serbia during October to November. Bromley also has 5 pieces exhibiting at a years residence at Clyde and Co law firm central London headquarters from August and he has had exposure in Raw Vision magazine on a number of occasions.

We’re honored to be featuring Greg’s artwork on our rum labels and can’t wait for you to enjoy both!

The artist, Stefanos Folinas is a Greek artist living in Trikala, Greece. Over the past few years, he has successfully taught himself different painting methods. Through his work as cartographer and hints of abstraction, he was able to develop his primitive figurative art which is his primary focus.

Folinas’s paintings have an illustrative quality, full in movement and colors. Moreover, his work is characterised by these contrasts in color, the texture of the materials, the darkness and the light. Incorporating sentiments of pain, protest and affirmation, this freedom of expression induces an emotional and expressive quality that mesmerizes the viewer through an exaggerated and exciting space full of organic forms and shapes.

Folinas’s work consists of a unique combination of an abstract, figurative imagery and drawing which is executed with a perfect balance. He creates his art in a vigorously spontaneous manner therefore he is often guided by his emotions. Working primarily with acrylic, he lets himself be carried away within the lines, color and form.

We’re excited to be collaborating with Stefanos and to continue featuring his artwork on our labels! You can learn more about Stefano’s and his artwork on his website. 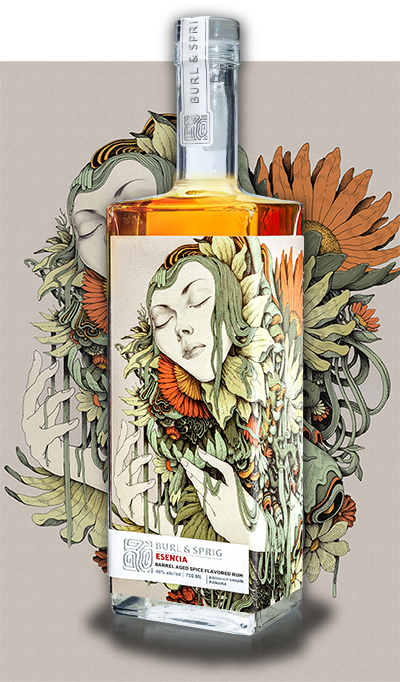 I’m a freelance artist based in London, England .I graduated from Swindon College with a degree in HND Illustration and fine art.

My work is very diverse and has many elements to it such as surrealism, monochrome patterns, nature and oriental culture. I’m also inspired by anime, American and polish folk art and art nouveau. 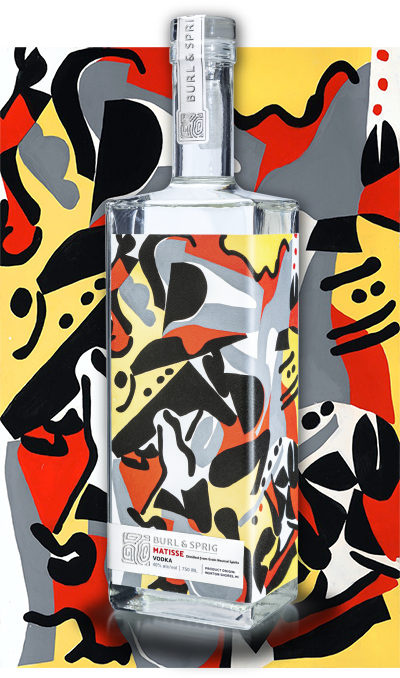 Los Angeles-based artist Laurie Raskin has a unique method for creating her colorful pop paintings. She uses the processes of collage and antiquated technology to create black and white monoprints. These she intricately works with layers of gouache in palettes and patterns that evoke mid-century modern design and social culture. She finds much of her inspiration from her personal memories of growing up in Los Angeles in the 1960’s. For the collages, she mostly uses her own photographs, but also draws on source material from her extensive collection of vintage magazines, books and postcards.

Laurie Raskin had a one-person exhibition at the Gallerie Bellechasse in Paris in 2018, and her work has been included in numerous group exhibitions at galleries and art fairs in the United States and Europe. Raskin’s work is held in private, public, and corporate collections internationally. In 2017, she collaborated with Didden & Co in Belgium to create a carpet line which was featured in the October 2017 issue of Paris Match Magazine. In 2015, her work was licensed by Art on Fashion in the UK for their spring line. In 1984, she was one of 12 artists chosen to design an official signature series poster for the Summer Olympic Games in Los Angeles. Over 100 murals of her art have also appeared in retail stores.

At Cal Arts in the 70’s and 80’s, Raskin studied graphic design and savored the art history of the 20th Century. The art and artists of that era have informed much of her visual vocabulary, especially those of the Bauhaus, Russian Constructivism, Sister Mary Corita, Sonia Delaunay, and Andy Warhol. After a successful career as a graphic designer in the late 1970´s and 1980´s, Raskin pursued her passion for architectural and interior design from 1985-2008. Then she returned to her first love—making art.

Raskin has representation in Brussels, Paris, Miami, Las Vegas and Los Angeles. Laurie Raskin states, “I engage with images intuitively and allow the process of creating to take me on a personal journey.” 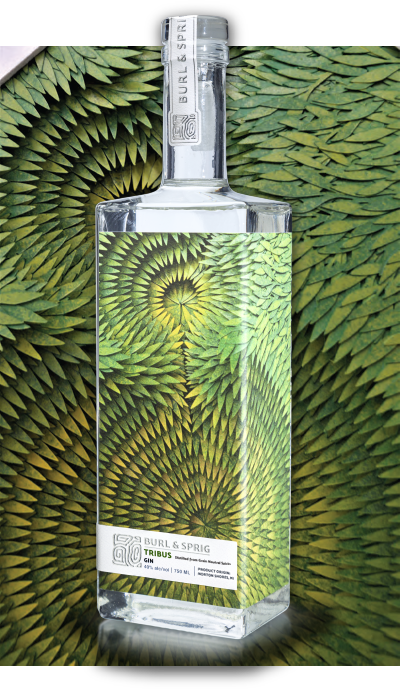 I am a paper artist that likes to experiment with types of paper to create unusual items that are mesmerizing to look at and captures the imagination.

My inspiration comes from life, love, nature, politics, news, and everything that surrounds me in life. Although my preferred medium is paper I also enjoy playing with paint creating paintings with bright colors and texture.

I am living and working in beautiful South Africa. I am a quiet person living with ADD and I enjoy the company of myself. My work expresses things that are very obvious and recognizable to everyone but with a twist. The photographs in some of my work may not be pretty or even correct but the point of my work is to get a message across that is strong and undeniable sometimes. I use a combination of paper cutting and photography to create some of my artwork.